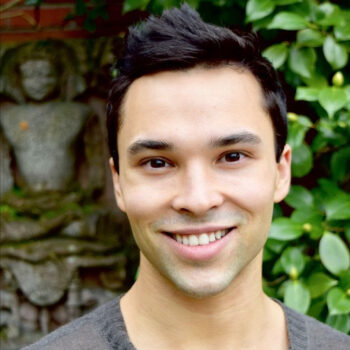 Viktor Usov was born in Ukraine and raised in Portland, OR. He began his dance training at the age of 13 at da Vinci Art Middle School and joined the Jefferson Dancers in High school. Viktor received his BFA in dance at Juilliard in New York. He has performed worldwide during his dance career. He was a soloist at Staatstheater Kassel in Germany and NW Dance Project in Portland. Viktor was awarded the Princess Grace of Monaco award for dance in 2014. Viktor is currently studying to be a primary care doctor specializing in Naturopathic and Chinese medicine care at NUNM.