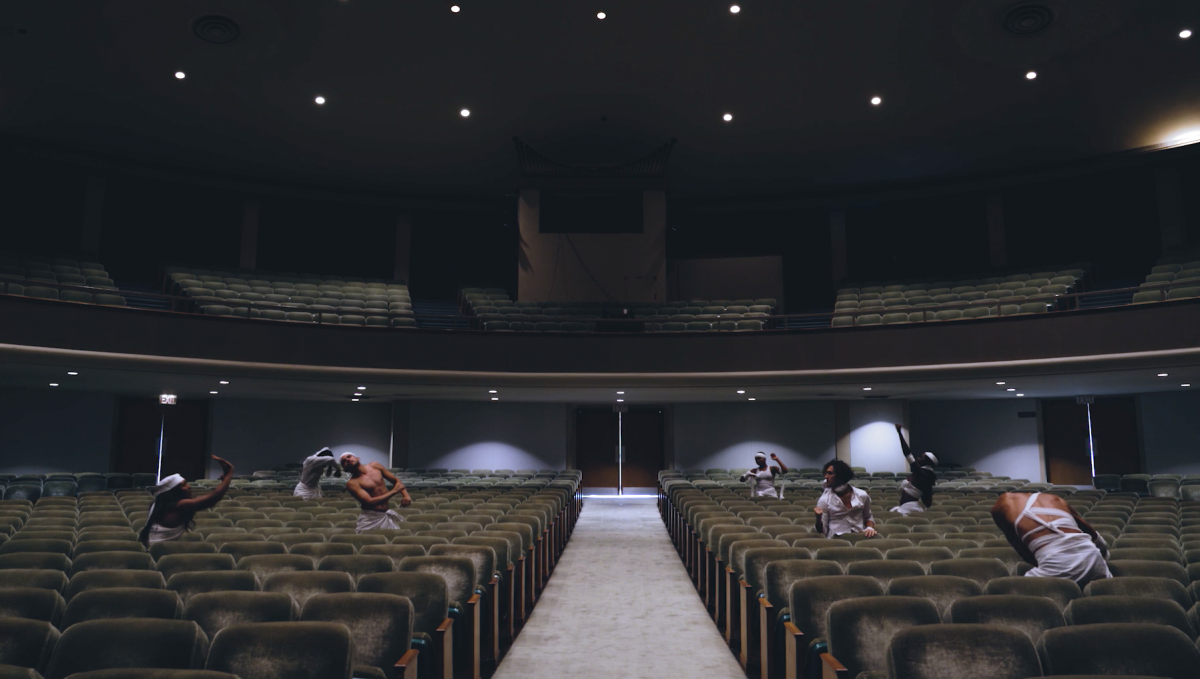 The fourth iteration of our online short film festival!

Lost and Found by Heidi Duckler:

Lost and Found was filmed at the historic Founder’ Church of Religious Science in Los Angeles’ Koreatown in collaboration with 2SidesFilm and with music by Sarah Belle Reid and Isaac Takeuchi. Seven dancers transform the site in a work that explores health and disease in today’s world.

Conrad teamed up with dancer Kiel Moton in quarantine time to make something creative. They traveled through Portland’s known Art District, Alberta Street. Kiel dances in some of the most interesting alleyways on the street; hence it’s title the Alleyways.

Littlewood is one of a series of short videos commissioned by HDD, reflecting the place of the human body in once natural environments, now changed (in ways large and small) by the effects of mankind. I made this video in September 2020, just outside my home in Oregon and 8 miles from the evacuation zone of the Riverside wildfire. I was relishing my time in this small landscape, hoping the fire wouldn’t come this far, but trying to embed this place in my memory, in case . . .