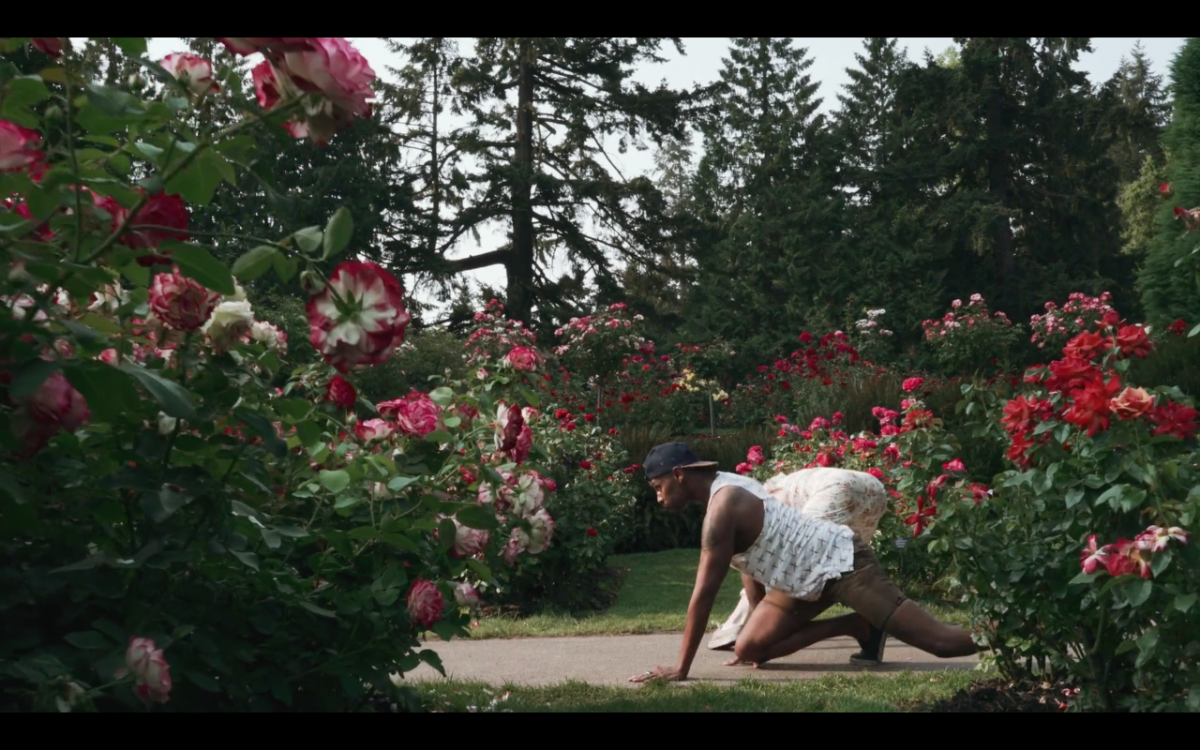 For the Time Being, is being screened in person at the ELa FaLa Short Dance Film Festival! Drive in/bike in to Desert Island to see it on the big screen!