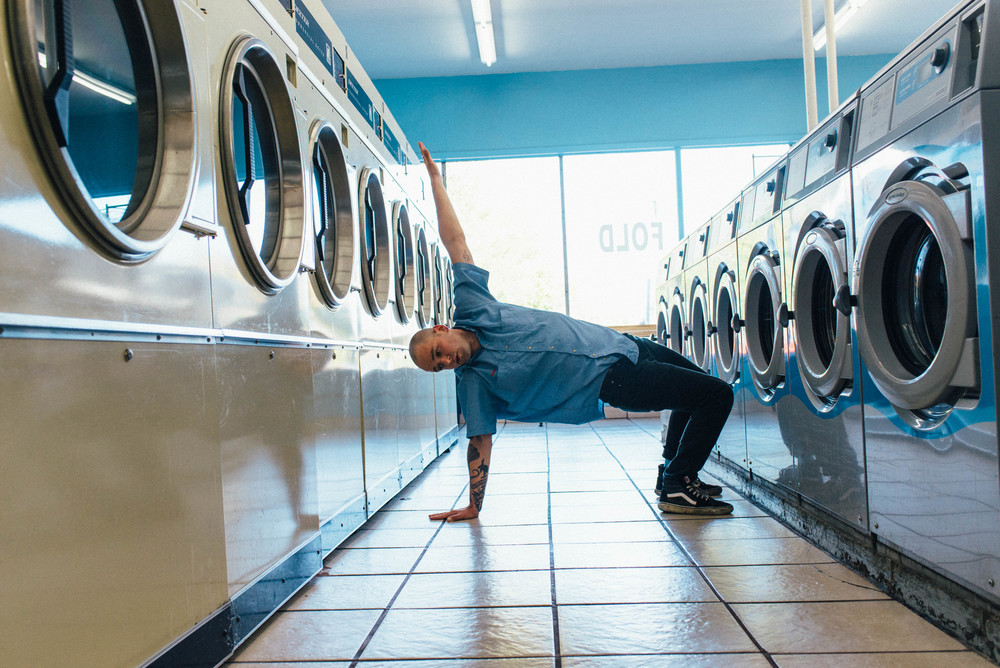 Heidi Duckler Dance Theatre/Northwest/Northwest dancer, Conrad Kaczor has been building his shape-shifting style since his early beginnings in the Pacific Northwest. Kaczor says he has always been intrigued by geometry and shapes; even the way positives and negatives of everyday life intersect. Having grown up around the works of painters such as Salvador Dali and Pablo Picasso, Kaczor credits modern art as an influential force to his own style of contemporary dance.

Kaczor has been evolving his own technique for over a decade. Rooted in street dance, Kaczor has traveled the world evolving the popular Popping and Tutting into his own geometric, shape-shifting hybrid of Tutting. As a dancer with HDDT/NW he’s found a new inspiration in looking at spaces and where dance can take him next.

Read more about Conrad Kaczor’s history and inspirations HERE!
Stay up to date with HDDT/NW performances by signing up for the eNewsletter TODAY!